Ed Rome is an acclaimed writer, recording artist and producer. He has written and recorded countless albums in many genres, as well as writing and recording material for other artists and being invited to appear on a number of high profile guest spots.

The Feel No Pain E.P. features 4 brand new Trad Ska and Roots Reggae compositions and a bonus track which is a previously unreleased dub version featuring Freddie Notes. You can buy the CD NOW from the shop on this website before it is released on all major digital platforms on the 24th of April.

Ed’s previous Reggae album, A Life in Minutes achieved the notable accolade of Steve Lamacq naming it the best Reggae album of the year on his BBC Radio 2 show.

As an international touring artist, Ed’s mesmerising, honest and energetic live performance has taken him to Australia, Japan, Dubai, Europe and every corner of the British Isles. Festival highlights include Glastonbury (2005, 2007 and 2009), Byron Bay Blues and Roots Festival (Aus.), and Summer Sonic (Jap.)

As well as being the UK tour support for the Easy Star All Stars (Radiodread/Dub Side of the Moon), Ed is also in demand as a live session musician for household names such as The Beat, Lee Scratch Perry and The Specials.

Ed has worked live with:

Apr 2009 (AUS+UAE) Tour Support for The Special Beat in Australia and Dubai, Including The Byron Bay Blues and Roots Festival and The Forum in Sydney.

Click on the album cover to listen and purchase the music 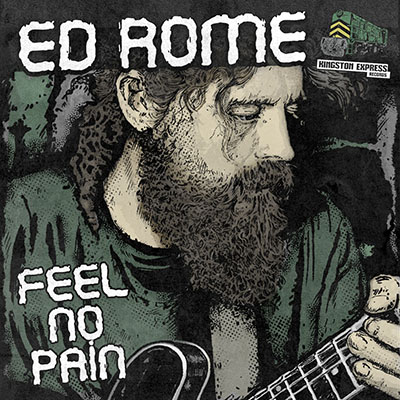 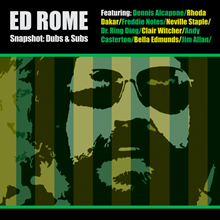 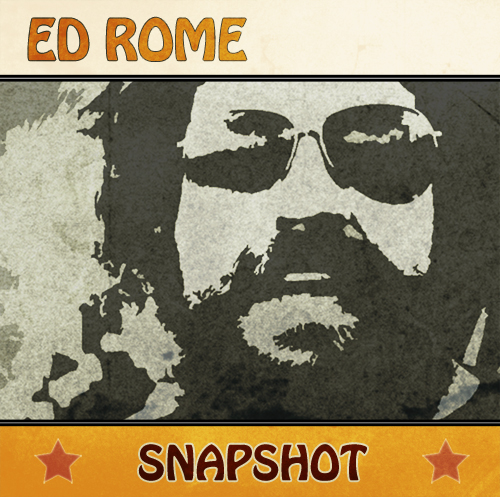 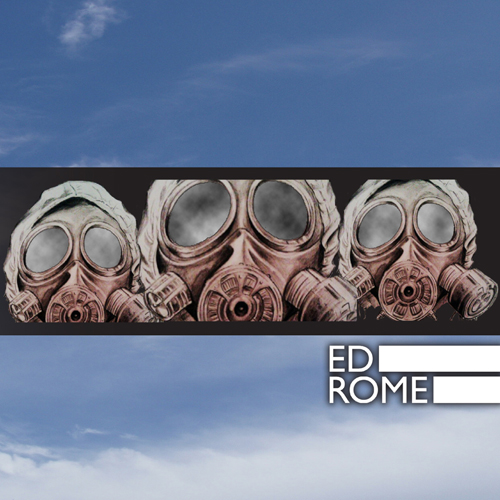 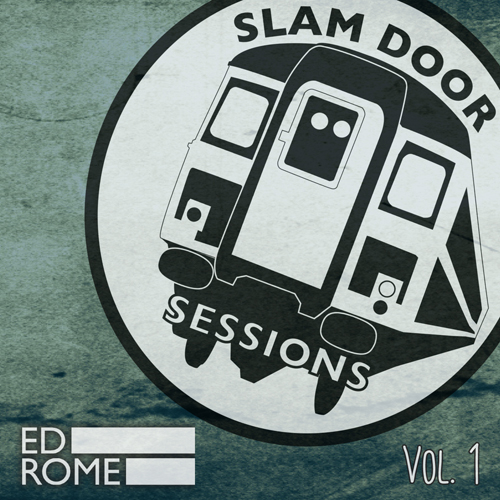 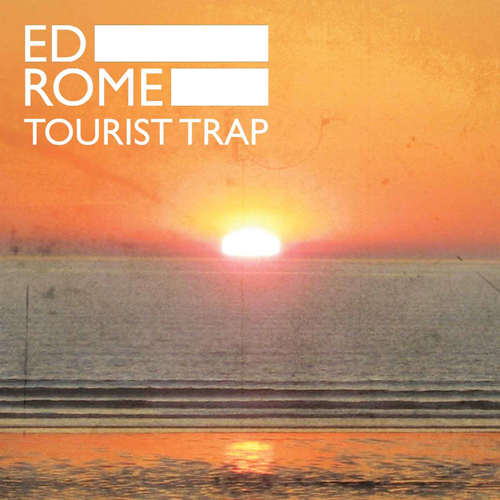 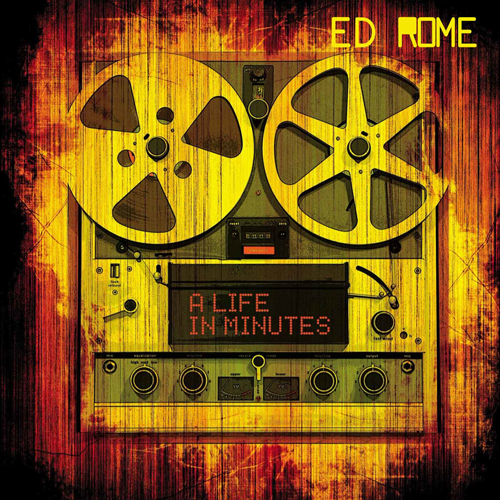 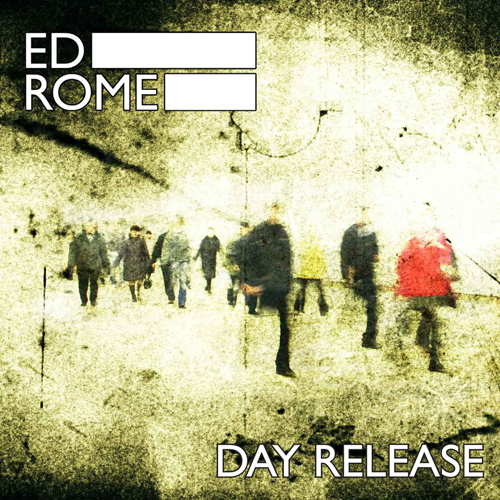 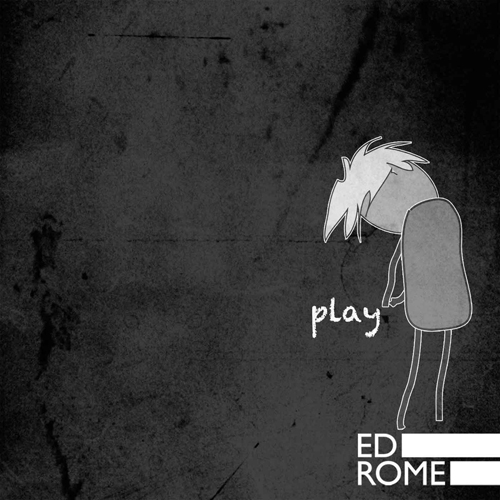 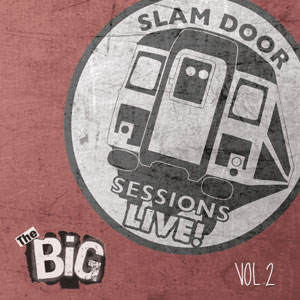 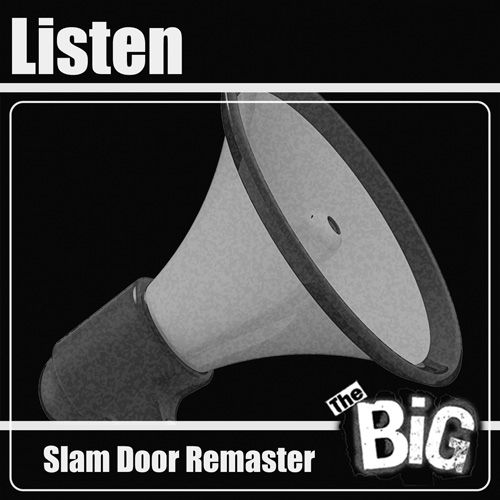 "The Kind of Reggae that makes you feel better"

"This will bring you up!", "Pure life elixir"

Your message has been sent. Thank you!